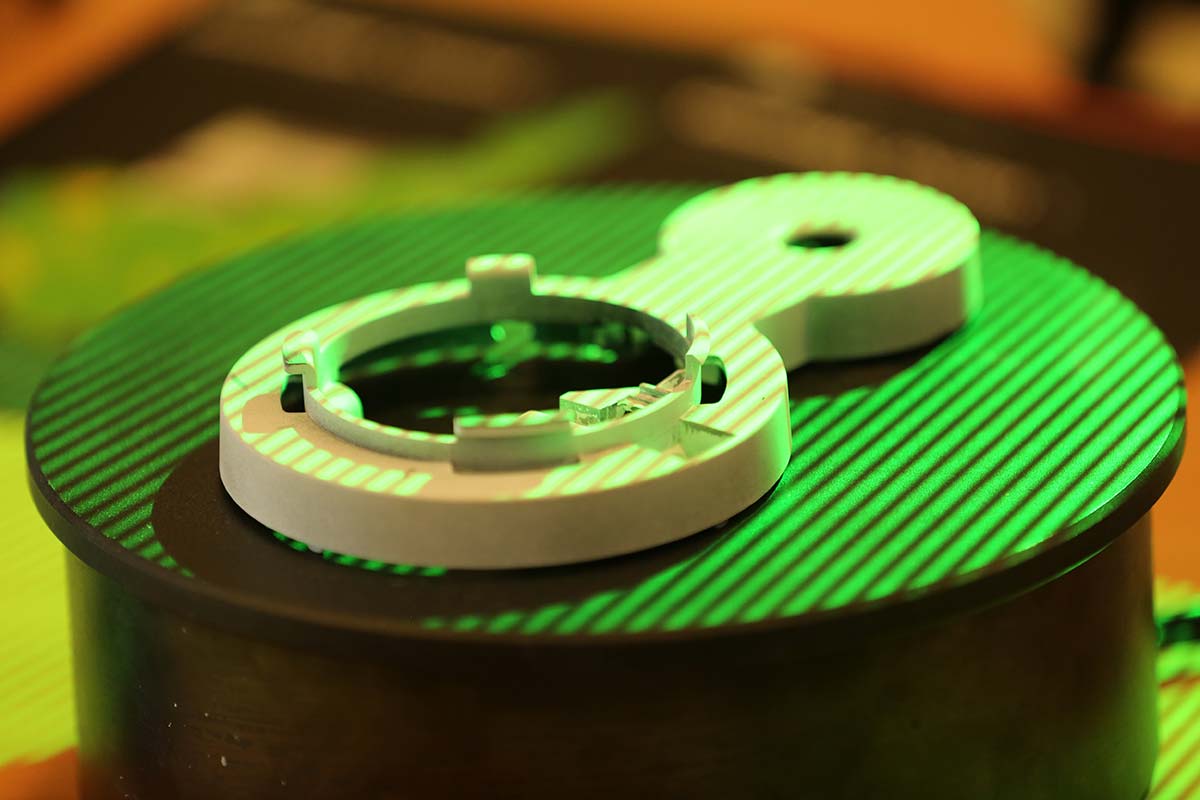 Brief answers to basic questions that you may have encountered

What is 3D printing?

3D printing is a prototyping process which makes it possible to create an actual object from a 3D file. Also known as a desktop fabrication, or additive manufacturing. It is a prototyping process whereby a genuine object is created from a 3D design. The digital 3D-model is saved in STL format and then forwarded to a 3D printer. The object is formed by applying successive layers of solid material.

3D printing ensures the possibility to form an object or element within the brief time from of several hours. It allows designers and developers transcend from the flat screen to an exact, tangible physical element. Today, nearly everything from aerospace components to toys are being built with the aid of 3D printers. 3D printing is also used in the arts, including jewelry, fashion design, architecture and interior design. One of the most valuable applications of 3D printing is in fields of medical industry. Today, in utilizing 3D printing, surgeons can produce patient-specific 3D printed models of patients' body parts and/or organs.

Do you really need a 3D model for 3D printing?

In areas of 3D printing, it is often heard, "If you can draw it, you can make it", so the short answer is yes. You need an exact, precise 3D model of the object you want to print.

What is a 3D printer and can I have one?

A 3D printer is unlike your standard, 2D inkjet printer. In the operational us of a 3D printer, the object is printed in three dimensions. A 3D model is built up, layer by layer. Therefore, the entire process is referred to as rapid prototyping, or 3D printing. Today, the biggest drawback for the individual home user is the high cost of a 3D printer. Another disadvantage is the length of time, often requiring several hours or even days to print a 3D model, depending on the complexity and resolution of the model. In addition to all the above, professional 3D software and 3D model design remains expensive and its place in the market is indeed in the high-end range. Alternatively, there are simplified 3D printers in support of the hobbyist which are considerably, relatively inexpensive. Notably, the materials it uses is also less expensive. These 3D printers are meant for home use and are not as accurate and precise as a commercial 3D printer.  There are several initiatives to create open-source printing solutions, such as the Fab@Home or the RepRap Project.

There are several different levels of 3D printing technology. The main differences separating the intricasies of 3D printing primarily manifest themselves in how layers are built to create parts. SLS (selective laser sintering), FDM (fused deposition modeling) & SLA (stereolithograhpy) are the most widely used technologies in support of 3D printing. Selective laser sintering (SLS) and fused deposition modeling (FDM) use melted or softened materials to produce layers. Generally, the main considerations are speed, cost of the printed prototype, cost of the 3D printer, choice and cost of materials and color capabilities.

What is the difference between a basic rapid prototyping machine and a 3D printer?

3D printers are the simple version of rapid prototyping machines. It is less expensive and less capable. Rapid prototyping is a conventional method which has been used by automotive and aircraft industries for years. In general, 3D printers are compact and smaller than RP machines and are ideal for use in corporate offices. They require less energy and take up less space. They are designed for low volume reproduction of real objects made from nylon or other plastics. Additionally, 3D printers make smaller parts. However, a 3D printer is capable of all the functions of a rapid prototyping machine, such as verifying and validating design, creating a prototype, and remote sharing of information. Consequently, 3D printers are easy to handle and inexpensive to maintain.

What are the materials used to print 3D objects?

What 3D modeling software is suitable for a beginner using 3D design?

If you’re just getting started, you can try several of the 3D modeling software packages which, in some cases, can be downloaded for free.

Google SketchUp - This Google SketchUp is fun and is currently free, and is known for being easy to use. To build models in SketchUp, one draws edges and faces using a few simple tools which are easily learned in short period of time. With withthe  Push/Pull tool, one can extrude any flat surface into a 3D form. Furthermore, it works together with Google Earth, in which one can import a scaled aerial photograph directly from Google Earth, or use SketchUp to build models which can be seen in Google Earth.

3Dtin - The simplest 3D software. One draws directly from the browser.

Blender - Blender is the free open source 3D content creation suite, available for all major operating systems under the GNU General Public License. Blender was developed as an in-house application by the Dutch animation studio NeoGeo and Not a Number Technologies (NaN). It is a powerful program contains features that are characteristic of high-end 3D software.

OpenSCAD - OpenSCAD is a software package used for creating solid 3D CAD objects. It is currently free software and available for Linux/UNIX, MS Windows and Mac OS X. it does not focus on the artistic aspects of 3D modelling, but rather on the CAD aspects.

Tinkercad - Tinkercad is a new and faster way of creating designs for your 3D printer. With only three basic tools, one can create a wide range of useful objects. Once your project is read,y simply download the STL file and start your 3D printing.

I have no 3D design experience. How long does it take to acquire skills in 3D modeling?

One can learn how to 3D model by learning how to use 3D modeling tools such as Rhino, Blender or SketchUp. It will take the novice several weeks to be confidently familiar with 3D modeling tools, such as SketchUp, Rhino and Blender. To become a professional user, generally requires six months of committment with respect to researching and familiarizing oneself with the tools, and naturally, suitable practice.

Where can I obtain 3D models online?