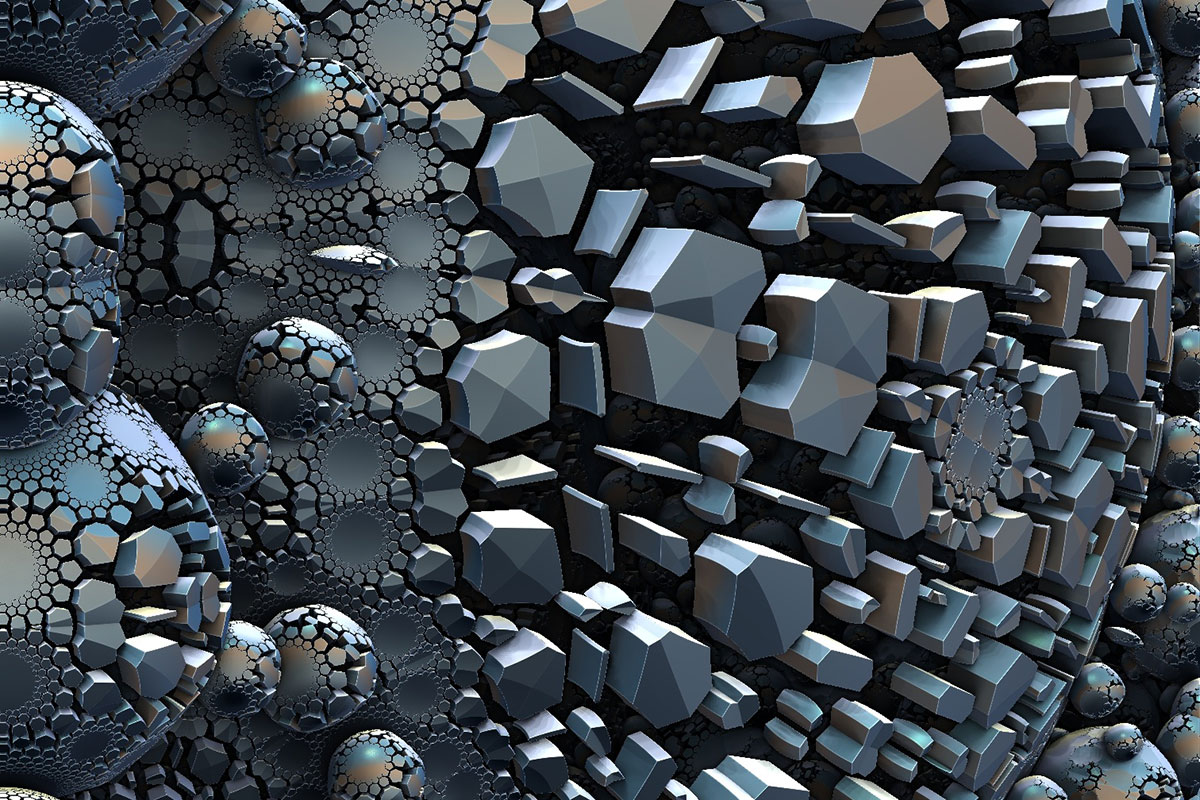 In liquid chromatography, the surface of the stationary phase, and the adsorption of organic modifiers have a tremendous impact on the retention of analytes. The hydrophobic ligands bonded to the silica surface, the presence of polar functional groups also affects retention.

The nature of the adsorbents, their hydrophilic or hydrophobic properties can be characterized via the measurements of excess isotherms of water or organic modifiers.

From the adsorption isotherm data, the fractal nature or the surface dimension of the adsorbent can also be calculated.

During the project, 3D kinematic properties of human limb movements will be measured by 3D movement recording systems. The recorded data will be processed by 3D movement analyzing methods. New results will be integrated into the education: demonstration of biologically inspired control principles applied in robot control, and this demonstration will be used in various fields of natural sciences, engineering, movement therapy, medical rehabilitation and sport. The outcomes of 3D movement analysis will be applied in the control of Human-Machine Interfaces. This means that with the transformation of signals recorded from human movements, external devices can be controlled, or for instance, the position of the cursor on a computer screen can be controlled. This will help people with neural or biomechanical based motor impairments and disabilities to use computers, by signals recorded from their residual motor abilities. Data will be recorded and collected from 3D limb movements, performed by multi-joint limbs and muscles, of able-bodied people and from people with motor impairments and these data will be processed by methods of dimension-reduction. This way residual, multi-joint movements - and multi-channel recordings - will be used to control and regulate further motor tasks in the 3D physical space.

The participants of this subproject, with the supervision of  Dr. Jozsef  Laczko, are Norbert Zentai from the Department of Information Technology and Biorobotics at the Faculty of Natural Sciences, Mariann Mravcsik and Lilla Botzheimdoctoral students,  and the work will be performed in cooperation with doctors and researchers of the National Institute for Medical Rehabilitation and with the Wigner Research Centre for Physics of the Hungarian Academy of Sciences, which has a research site at the Faculty of Natural Sciences of PTE.

The “Mathematics 3D” project aims at achieving results both in mathematics and informatics based on methods of AI. Goals of the project are: Basic research in the field of substructural and mathematical fuzzy logic based on the so-called 3D algebraic-geometric method of S. Jenei, and applying results of the theory of non-classical logics in two 3D-related applications, namely, the 3D positioning of mobile devices, and the 3D visualization supported data mining of big university databases. 3D positioning of mobile devices aims at establishing a mathematical-informatical method for determining the precise position of a mobile device, such as a smartphone, a tablet, a smartwatch etc., in a tier building supported by using only minimal additional hardware. Data mining of big university databases aims at examining the ETR/NEPTUN system of the University of Pécs by 3D visualization supported data mining tools. It amounts to first transforming these databases into a form, which is suitable to serve research purposes, the 3D visualization supported data mining of the data, the Education Science related study of the gained discoveries and connections, and the commendation of the findings to improve university routine. Eight researchers will participate in the research led by Prof. Dr. S. Jenei.